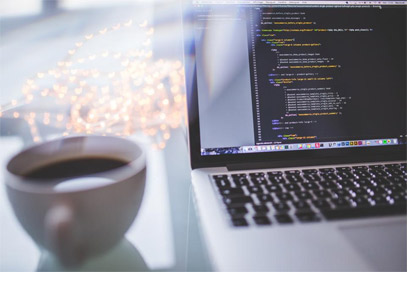 The one guarantee you have when working in the often complicated world of SEO is the learning never stops. It has become the job of any SEO professional to stay on top of current trends or risking falling behind against your competitors.

2016 will be no exception as there will be plenty and twists and turns along the way on route to gaining a top ranking in Google and other search engines.

2015 was proof to the fact that the term “content is king” is no longer a cliche marketing phrase but the official standard going forward.

With Google being successful (for the most part) in eliminating spam and low quality content the days of acquiring cheap backlinks in bunches are all but extinct.

With rumors however circulating about the roll-out of new Panda and Penguin updates in 2016 many are speculating what the effects might be for web developers everywhere.

Furthermore with the increasing presence of mobile devices and the importance social media marketing has now taken on what changes can we expect for SEO in the following calendar year.

Before disclosing our own personal thoughts we’ve compiled a small collection of articles from reputable industry sources that discuss exactly that. Here various experts weigh in with their opinions on the top SEO trends and predictions for 2016…

momentology.com – 44 Experts On The Future of Organic SEO>>

The one thing you can take away from these articles is that opinions vary greatly and there is no one magic ingredient that will ensure your SEO results are successful. 2016 will present a new set of challenges to SEO company’s everywhere which will start and end with being one step ahead of curve.

On that note we are also happy to weigh in with our own two cents on what SEO changes you can expect to see in 2016.

My Rank SEO’s Official Predictions  For 2016 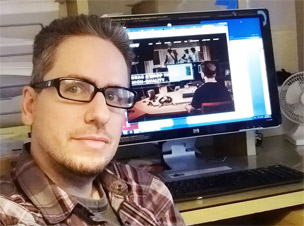 “Despite rumors of any major algorithmic changes taking place in 2016 (such as the latest versions of Panda & Penguin) don’t expect any updates to radically alter the SEO landscape too drastically.

With rival search engine Bing nipping at Google’s heels they are not likely to rock the boat with any future updates without fair warning first. If anything expect Google to peel back the current more, revealing in their ranking policies in better detail to better communicate with web developers and businesses.

Expect mobile optimization to stay a top priority in 2016 now that the mobile search market has equaled (and some say overtaken) the desktop market. This means that optimizing any apps, videos or other cell phone related tools will become necessary.

Social shares will also be a huge factor but as is the case with backlinks quality will matter as much as quantity. Google’s ability to better track and evaluate shares and likes will only become more sophisticated as time goes on. Simply blasting your best content on Google +, Facebook and Twitter won’t matter as much if it’s not coming from a reputable source.

With how easy it’s become to create quick infographics, videos, articles, and document sharing material standing out will require more creativity. Google never likes to let webmasters get too comfortable when it comes to pushing out content (even good content) in mass quantities. If you don’t have something unique and useful to say with your website you’ll likely get lost in the shuffle.

The lesser importance of quality backlinks to your website has been greatly exaggerated. If anything expect to power of backlinking to make a bit of a comeback when it comes to overall search results. The focus on ‘local SEO” however will have much better value with local reviews and citations making some of the biggest impact.

Bottom line quality content will still win out in 2016, provided you have a smart gameplan to get it out there. An effective SEO campaign will however become less and less about a first page ranking and more about intelligent advertising online.”

marketing & sales
does this work?